Another box and some Thunderbirds! 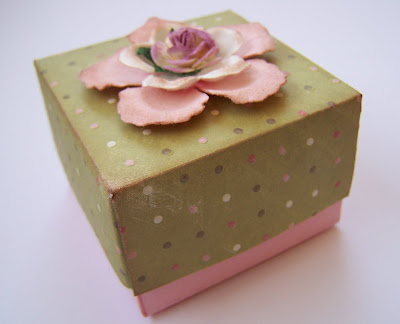 Just thought I'd pop along and show you another little box I have made. I made this one for Jack to use as a little gift box for his girlfriend. Really enjoyed making it, quite quick and easy. It took me much longer to choose the paper than it did to actually make the box! 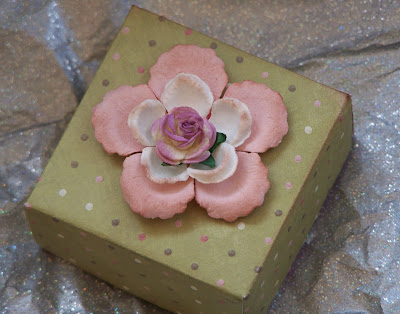 I have been stuck at home for over a week now with an awful flu bug, hopefully the antibiotics will kick in soon. During my time at home I haven't felt well enough to actually do anything but my poor little brain has been going into overdrive. I'd really like to step up my crafting again, posssibly even long term, I love to consider going self employed and trying to earn a little money from it! Hey ho, I can dream can't I!

Anyway, I need to pick some brains that are actually working, mine is still feeling rather fuzzy! I have an old single duvet cover in my cupboard, that I thought too good to just throw....rather retro....any ideas what I could do with it? LOL Is it "Thunderbirds are go!" or is it Thunderbirds gone in the bin! 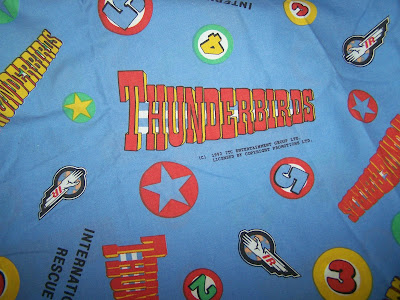